It allows you to spy on calls, messages, notes, browser history, locations, and much more. You can potentially get into their account directly. How is this relevant? If your target types in their Facebook ID and password, the keylogger will record it for you!

Step 2: Choose the target device platform: Android or iOS. Then, purchase a subscription. You can view Messenger activity on more than one device if you choose a family or corporate plan. Step 3: Follow the provided installation instructions. For iOS, you can set up Spyic remotely. For Android, a small software download is necessary. Wait for the installation to finish. The keylogger is the last option on the selection panel. Want to try Spyic before purchasing a plan? Check out the free live demo! Cocospy is a worthy alternative to Spyic. The app has been around for a long time with a user base scattered across the planet.

The app is most commonly used by parents to keep track of their kids. Employers also use it to monitor employees. You can spy on Facebook Messenger with Cocospy in a hassle-free way. The app is easy to set up and advanced enough to monitor Messenger without needing a jailbreak or root.

But Cocospy is a trustworthy, virus-free, user-vetted app. Copy9 is a well-known, all-in-one remote monitoring app. This can be a hassle and requires some technical knowledge.

Mobile Spy saves communication logs and shares them with you. These communication logs include text messages, call history, Gmail, and, of course, Messenger activity. However, the app needs you to root the target device for most of these features. What are the drawbacks of Mobile Spy? SpyToMobile is the 5 th entry on our list. The app allows you to spy on Facebook Messenger activity on target Android phones. You can use the app to read SMS messages, access contact lists and call history, and check the device locations. You get more features with most other apps. You get a disappointing set of features for the asking price.

Mobiestealth is a surveillance app for both Android and iOS target platforms. However, note that it can only spy on Facebook Messenger on Android devices.

Not all Facebook Messenger spy apps are created equal

Nowadays, Facebook has redefined the way people used to communicate with each other around the world. As one of the most trending social media website, almost everybody from kids to business men with the internet access are using Facebook to chat with friends, family, co-workers,etc. Besides sharing photos and videos, people always text and use a camera. Because of their high conversion rate, business men usually use instant messages mostly, and the potential customers probably click the ad faster than in the email box. All in all, their reaction as a user can be faster.

Though it has made the world different and connect people across the globe, a lot of people are becoming victims of cybercrime especially those teenagers who are getting to know the world and very curios about new things. So, as a parent, you should protect your child from this cyber threat by Tracking over their Facebook account.

Especially, modern parenting requires digital supervision. Facebook being one of the most popular social media for teens requires constant attention. By monitoring Facebook, you prevent your kids form cyberbullying and online misleading. Lots of employees waste their work-time chatting with their friends and family members instead of working. Therefore with a phone monitoring app, you are allowed to keep an eye on your employees as well. In addition, you can easily understand all the activities of your girlfriend or boyfriend if you think that they are cheating on them.

All of their phone calls, SMS and the browsing activities can be easily known. Ensure the safety of your kids.

Here are ten Facebook messenger spy apps for you:. It has vast customer support, interesting features, and anonymity for snooping and keeping a lookout losing their knowledge. This is another good Facebook messenger Spy app out there. Check out their features now. Get FlexiSpy. The iKeyMonitor app is a simple Facebook messenger Spy App for logging in all info from the target device, and it sends detailed report periodically to the email address.

Get iKeyMonitor. MobiStealth is a stealthy out there, focused towards more corporate environments.

Check its features below:. Get MobilStealth. Get Spyera. This Facebook messenger Spy App is popular owing to its range of features at a low price. It is easy for navigating and installing. Get Highster Mobile. It does hold all usual spying features, available at a low price. 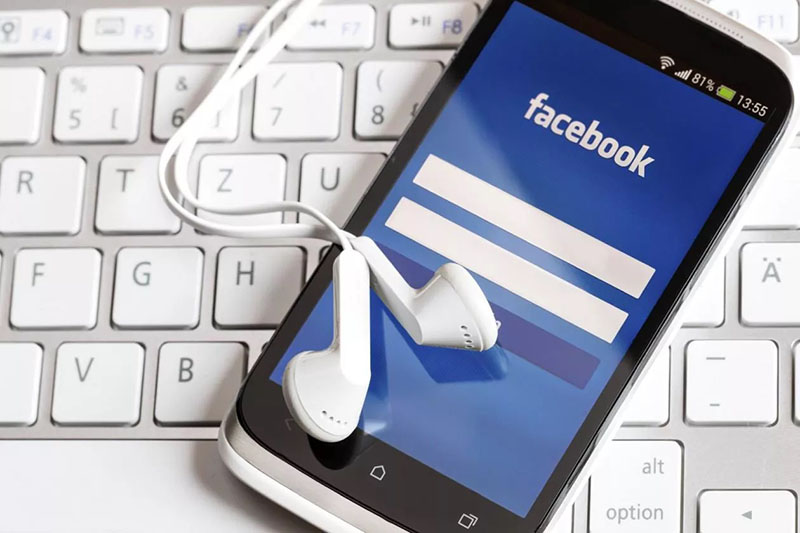